Speak of the Devil

Speak of the Devil is a live streaming, weekly Satanic video podcast. It is produced and hosted by Reverend Campbell, a Priest in the Church of Satan. From it’s beginning in LI A.S. (2017 C.E.), Speak of the Devil was a ‘return to form’ for Reverend Campbell. His first Satanic project, 9sense Podcast, began as a live streaming video podcast back in XLVI A.S. (2011 C.E.), which quickly shifted to audio due to his collaboration with more and more Satanists during the course of the show. Each episode runs around an hour, and is centered around interviews of notable Satanists, discussions about Satanists projects, and examinations of different media or socio-political topics.

Speak of the Devil continually challenges the Satanic media paradigm by consistently raising the bar through its depth of discussion and substance of ideas. There is no expectation that the audience should agree with any of the ideas presented, in fact as Satanists we champion the idiom ‘question all things’ including other Satanists ideas, and this podcast is no exception.

Reverend Campbell and his podcast Speak of the Devil truly are defining the Greater Satanic Conversation.

Speak of the Devil RSS Feed 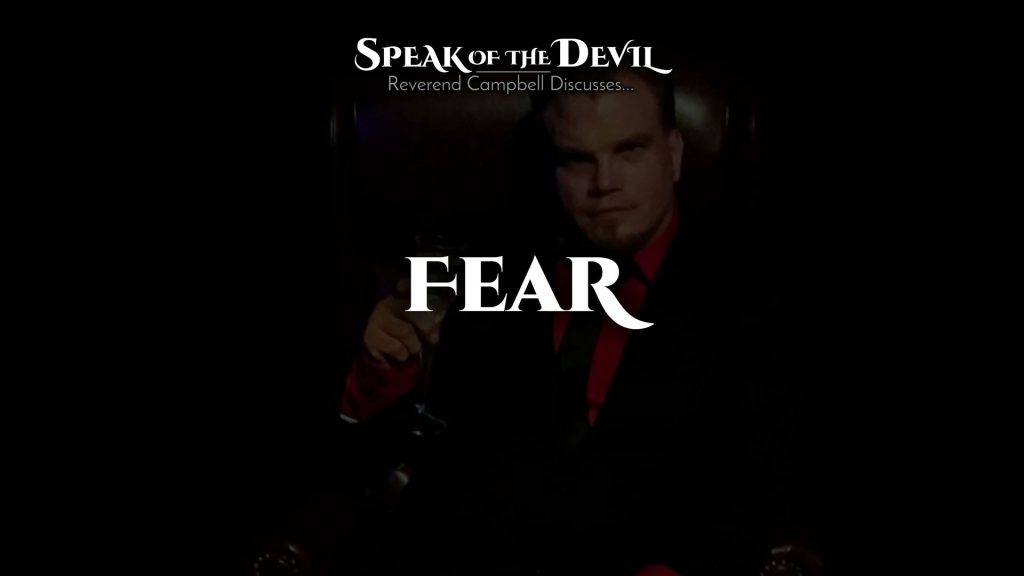 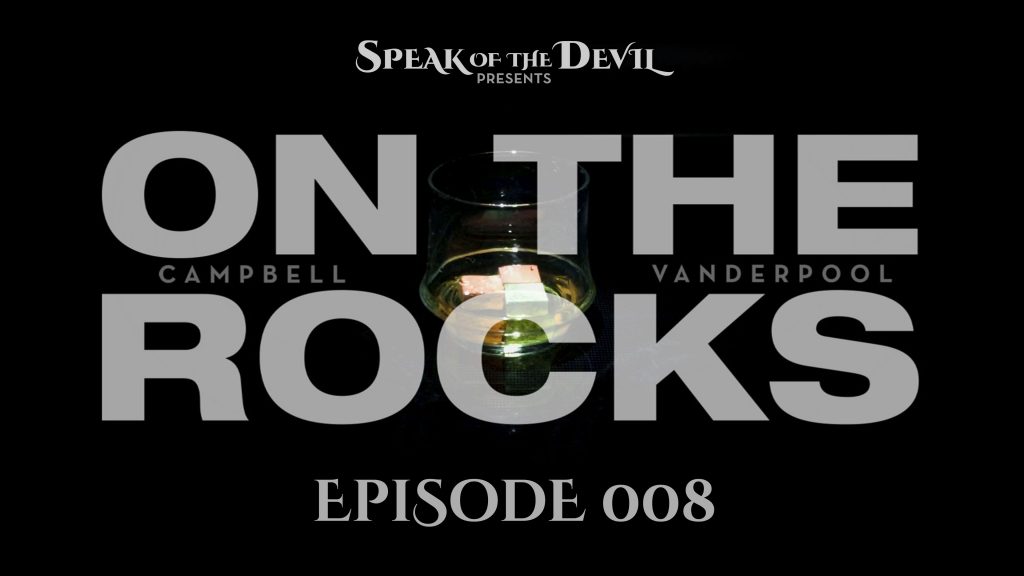 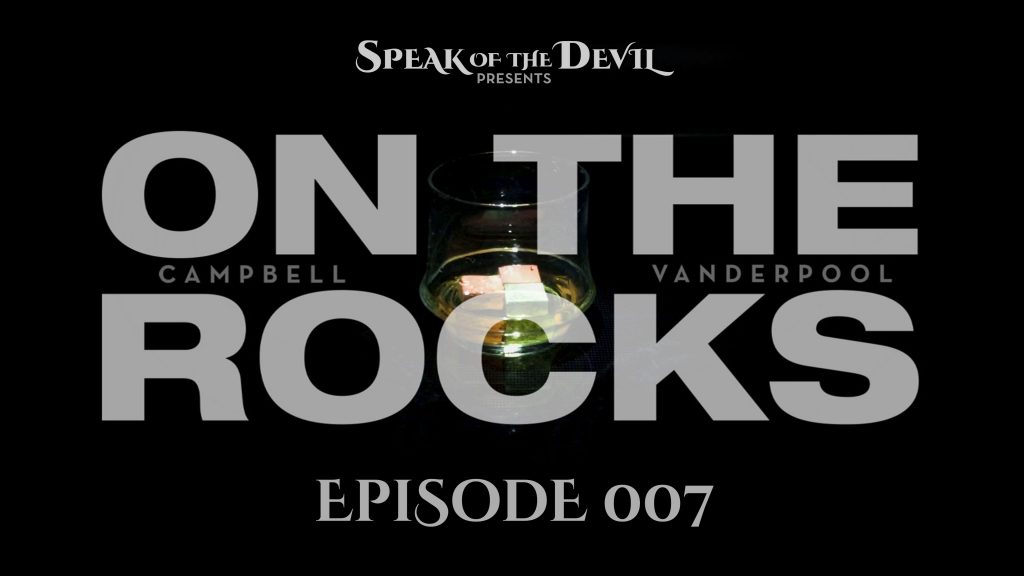 Speak of the Devil
Shows

This was the first iteration of Speak of the Devil. It all started as a long form interview series, focusing on Satanists and their projects.

This was the next long form discussion type of show for Speak of the Devil. I began with discussions on the seasons and branched out from there.

This was an anti-game show from the minds of Witch Erin and Josh Latta. It presented three segments in the game show which included the live studio audience pitted against Reverend Campbell.

A traditional bingo style game played with the live audience, rather than letter and numbers, optional squares were filled with random pseudo-Satanic beliefs, prompting clarification and discussion.

The Satanic Warlock of the Year

In collaboration with Magister Dr. Robert Johnson, Speak of the Devil presented The Satanic Warlock of the Year. It was a Satanist driven nomination and celebration show.

Originally titled An Enlightened Perspective, this was co-hosted by Citizen Patrick DeMarco. We discussed a few different pop culture or current news topics each episode, providing our original perspectives.

This series was co-hosted by Priestess Josephine Seven, and focused on professional development. We covered topics integral to a professional workplace from organization to public speaking and much more!

This show was a traditional comedy roast with a panel of funny Satanists roasting one of their own. It was produced for pure entertainment, but the sheer time it took to create limited the lifespan of the show.

The Devil’s in The Details

This short lived show focused on The Devil, and how he is presented in films and religion. If continued, it would have covered music, games, tv and more.

This was the final show produced under the Speak of the Devil moniker. It was cohosted by Satanist Wes Vanderpool and was intended to be a casual after hours discussion with no format.